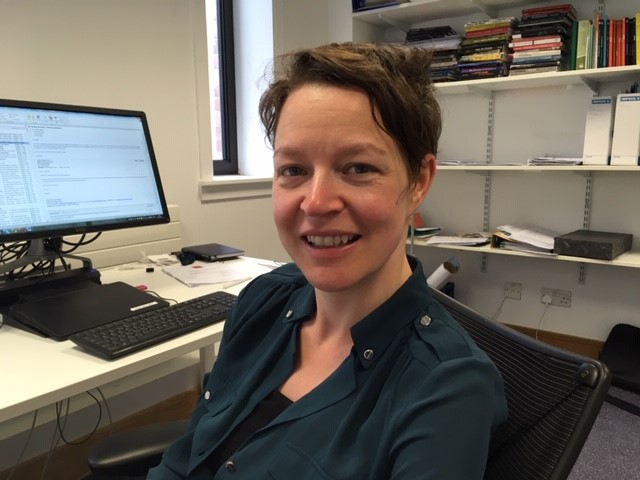 Yvette Taylor acted as School of Education Research Director (2017-2019), and Deputy Head of School (2019). She was previously Professor in Social & Policy Studies and Head of the Weeks Centre for Social and Policy Research, London South Bank University (2011-2015) and Senior Lecturer (Sociology) at Newcastle University (2005-2011). She was peer nominated for the THES Outstanding Leadership and Management Team (2013),  as Diversity Role Model (2013), and peer nominated for a Strathclyde Medal (2017).

Yvette was Visiting Professor, Australian National University (2018) and has received several international fellowships including the Lillian Robinson Fellowship, Concordia University (2009) and a Fulbright Scholarship, Rutgers University (2010-2011). She has obtained a wide variety of funding, including an EU Norface (£1.4m) 3 year project 'Comparing Intersectional Life Course Inequalities amongst LGBTQI+ Citizens in Four European Counties'. Other projects include ESRC funded  ‘From the Coal Face to the Car Park? Gender and Class in the North East of England’ (2007-2009), ‘Making Space for Queer Identifying Religious Youth’ (2011-2013) and British Academy mid-career fellowship ‘Critical Terrain: Dividing Lines and Lives’ (2013-2014).

Edited titles include Educational Diversity (2012); The Entrepreneurial University (2014); Mapping Intimacies (2013); Queering Religion, Religious Queers (2014); Feeling Academic in the NeoLiberal University: Feminist Flights, Fights and Failures (2018).  Yvette edits the Palgrave Gender and Education Series and co-edits the Routledge Advances in Critical Diversities Series and is on the Editorial Boards of Gender and Education, Social and Cultural Geography, Sexualities (Sociology 2011-2016). She is External Examiner (Sociology), University of Surrey (2016- ).

Yvette teaches on undergraduate and postgraduate programmes in the School of Education and in Humanities and Social Science, including the BA in Primary Education, and the MSc Applied Gender Studies. She set up the inaugral Strathclyde Feminist Research Network Seminar Series in 2016, and has co-organized this with colleagues ever since.

Social class and the 'Bottom Reading Group' in Primary Education

Gender in the field of Construction

‘From ‘Dangerous Education’ to the LGBT Action Plan: LGBTQI+ Lives in Social and Educational Landscapes’