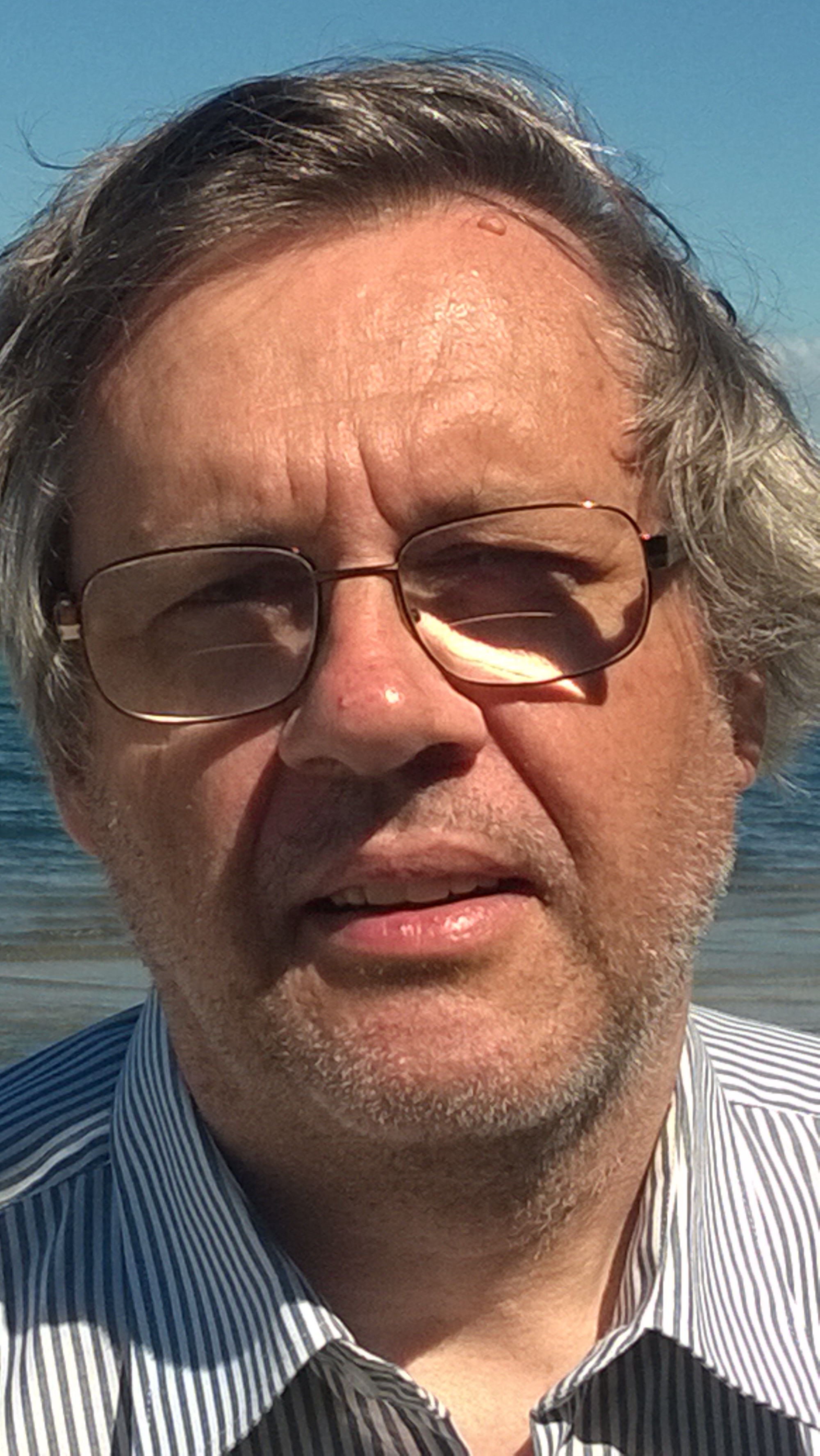 My research agenda focuses on the empirical study of political behaviour in a cross-national context.  At present, I am concentrating on three main projects. The first – the Representative Audit of Britain - involves surveys of candidates who stood in the 2015 and 2017 UK General Elections. This is a joint project with Professor Rosie Campbell (Birkbeck, University of London) and Dr. Jennifer van Heerde-Hudson (UCL), funded by the Economic and Social Research Council (ESRC) – parliamentarycandidates.org. The project is part of an international network, the Comparative Candidates Survey (CCS) - www.comparativecandidates.org.

My second main research project addresses the politics of austerity, focusing in particular on recent developments in Greece. Following earlier work on anti-austerity protest and its electoral consequences, I am currently analysing the 2015 referendum and the January and September parliamentary elections (together with Dr Georgios Karyotis and Dr Niccole Pamphilis, University of Glasgow) - www.austeritypolitics.net.

A further major project looks at Green Party members in an international context, the European Green Party Membership Survey (EGPM). Following a first cross-national membership survey conducted in the early 2000s, the new project seeks to survey party members throughout the EU and beyond (see www.egpm.eu for more information).

Out of touch and out of time? UK Voters and Political Elites

Green parties and elections to the European Parliament, 1979-2019

Despite riding high in the polls, a coalition with the CDU/CSU may be the only route for the German Greens to enter government in the 2013 Elections.