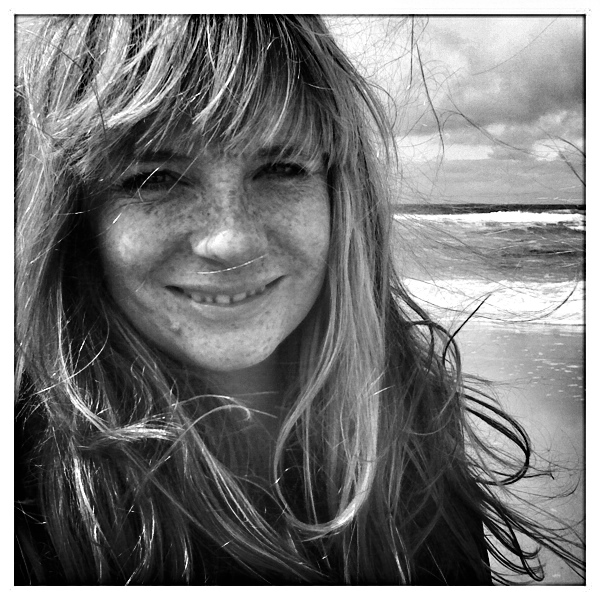 I joined the School of Psychological Sciences and Health as a lecturer in September 2008, having previously worked as a Research Fellow at Stirling University (with Professor Rory O'Connor). I am a Chartered Psychologist (Health Psychology), and my research is in Health Psychology and Health Services Research; However, I focus primarily on suicide and self-harm. My work is characterised by an interdisciplinary focus (e.g. psychology, health services research, primary and secondary care, epidemiology) and aims to address key health issues. My main research interest lies in the application of theoretical models to enhance our understanding of the aetiology of suicidal behaviours and psychological well-being across the lifespan. I have a track record of obtaining funding for this work and most recently completed a CSO funded study to test a low-cost, theory-driven intervention to reduce suicidal behaviour. I am a Centre for Health Policy Fellow in the Centre for Health Policy at Strathclyde University. I am also an affiliate member of the Suicidal Behaviour Research Lab at the University of Glasgow. My second research aim is the understanding of factors that affect behaviour during disease epidemics through experimental simulation techniques.

Differences in coping in young people when exposed to their own symptoms versus a friend’s symptoms of poor mental health.

Preferences in information processing and suicide: results from a young adult health survey in the United Kingdom

The social norms of suicidal and self-harming behaviours

The consortium of European research on emotion

Defeat and entrapment: How can psychology add to our understanding of suicide and self-harm?