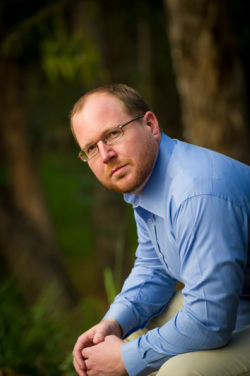 A full CV can be downloaded from my webpage at: www.richard-johnson.net

My main research interests are in the following ares:

The primary focus of my research revolves around arms transfers between states.  My doctoral thesis focused on how arms diffuse throughout the international system, how exporters and importers choose their arms transfer partners and why importers change their behaviour by diversifying their arms networks.

I am currently engaged in two main projects.  The first examines why the major powers choose to intervene (or not to intervene) in international conflict by supplying major weapon systems to the states directly involved.  The second examines the decision-making process of the United States’ arms sales policies in comparison to military aid policies to determine if similar factors are at work.  Both projects use extensive statistical analyses to test the hypotheses proposed.

Future work includes examining British arms transfers in comparison to the policies stated by the government in power since the end of World War II.  I am also interested in how deaths of British soldiers involved in conflict affects voter behaviour.

The mechanisms of national cyber capability development and their impact

Decision-making in the arms of a dependent relationship: explaining shifts in importer acquisition patterns of major weapon systems, 1955-2007

Replication data for: "Politics and Parasite: The Contribution of Corruption to Human Misery"

Boys and Their Toys: Leaders Prestige and the Import of Major Weapon Systems