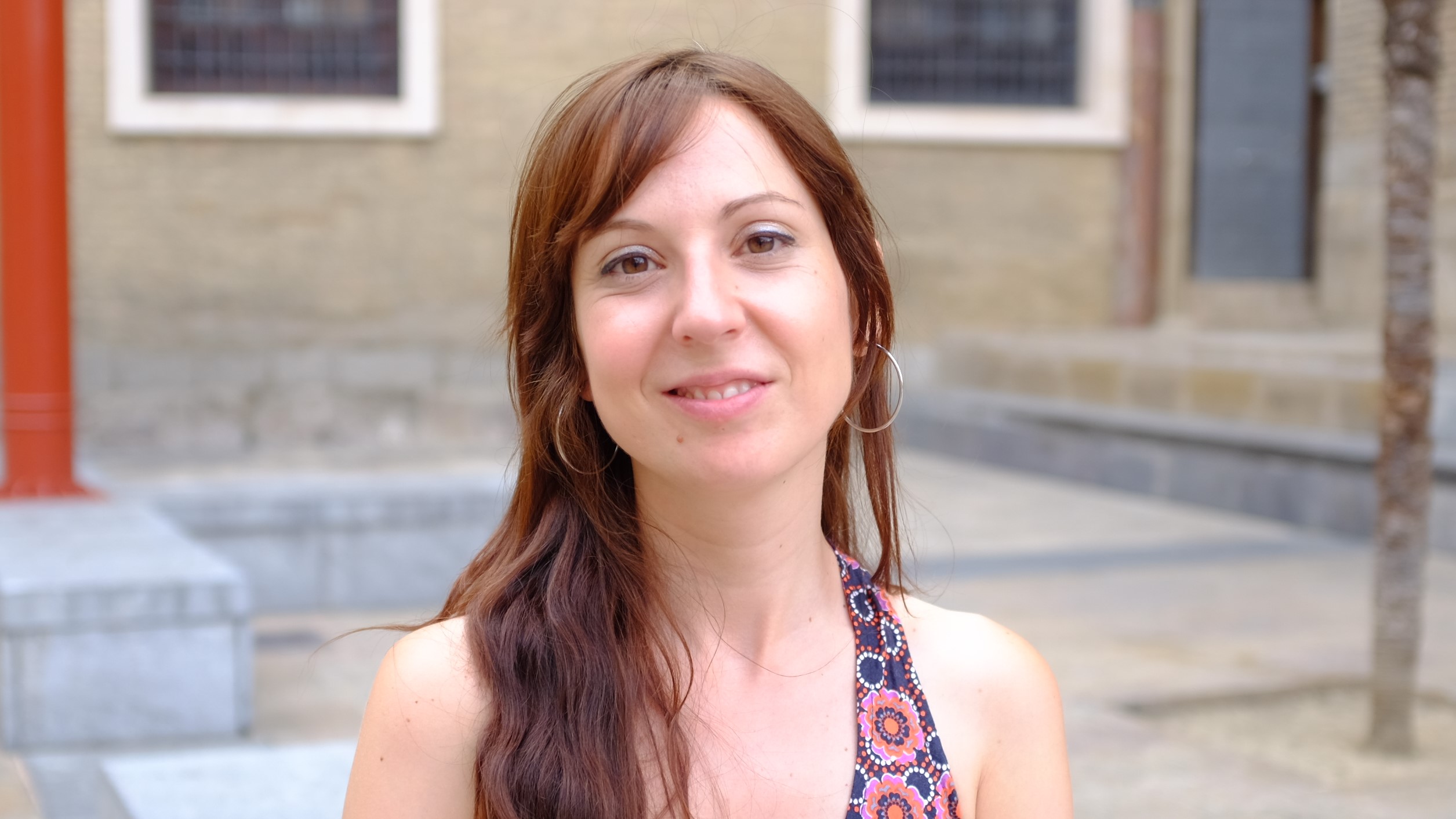 I first joined Strathclyde University as a Spanish tutor in 2012, and I became a Spanish Teaching Assistant in 2015. I tutor First and Second year language classes, together with Cultural Studies module in Second year and Honours. I gained my MEd in Spanish Linguistics and Pedagogy from University of La Rioja (Spain) in 2015. My current research interests are Spanish language, culture and film. My main research focus is Spanish cinema of the contemporary recession period (post-2008). I am currently completing my doctorate studies with a thesis entitled 'Stasis, stillness and immobility in Spanish crisis cinema'.