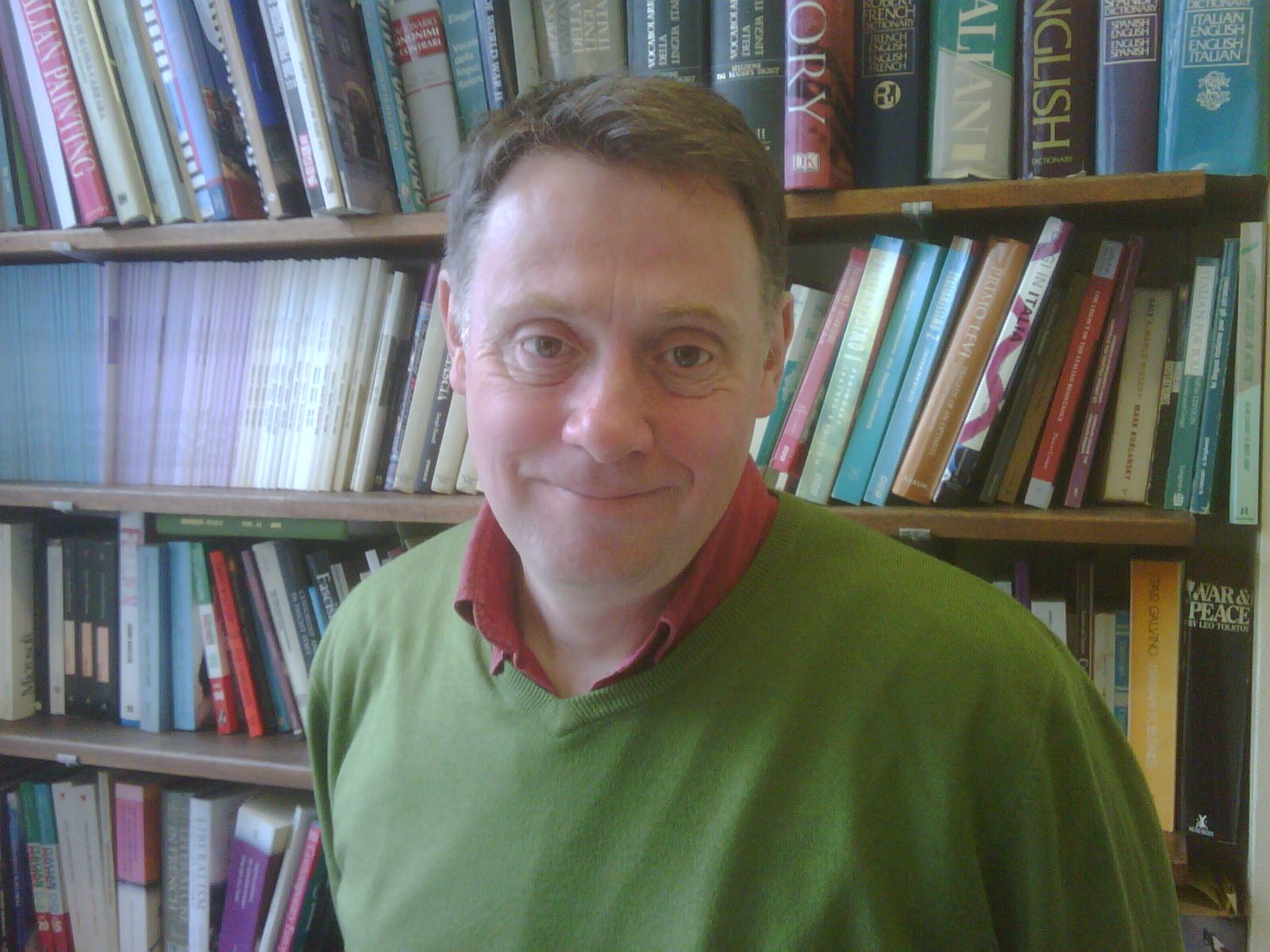 I joined the University as a lecturer in 1993, after nearly ten years as a student at Edinburgh University. I came to Scotland from the South of England in 1984, and have lived here ever since, apart from several years living in various cities in Italy (Rome, Milan, Siena and, above all, Florence). I was promoted to Senior Lecturer in 2000 and to Professor of Italian History and Culture in 2013. I teach Italian Language, History, Film and Literature at all levels. I am particularly interested in the interaction between history and culture and in the 'political use of history'. This means that my courses are interdisciplinary in nature, and try to understand contemporary Italy from a variety of different angles and approaches.

At Strathclyde I have had a number of administrative roles and am currently Subject Leader in Italian, Director of postgraduate research for History and Director of Research for the School of Humanities.

I am currently working on two new projects: the Florence flood of 1966 which I am studying from a range of perspectives (issues surrounding cultural capital, social and political impact, memory) and – in a new departure – a project on multilingualism called ‘Navigating the multilingual city: a case study of Glasgow, past present and future’

I teach Italian language at all levels and particularly enjoy teaching beginners as they learn a lot very quickly. I also teach translation into English to third year and honours students, as well as 'writing skills' and interpreting. I also teach courses on Modern Italian history and film, and at honours level I teach classes which closely reflect my research interests: The Resistance movement and Terrorism

Doctor of Philosophy, University of Edinburgh

Master of Arts, University of Edinburgh

BTG: Navigating the multilingual city: a case study of Glasgow past, present and future

The Italian Resistance: recent work on the historical context of Carlino