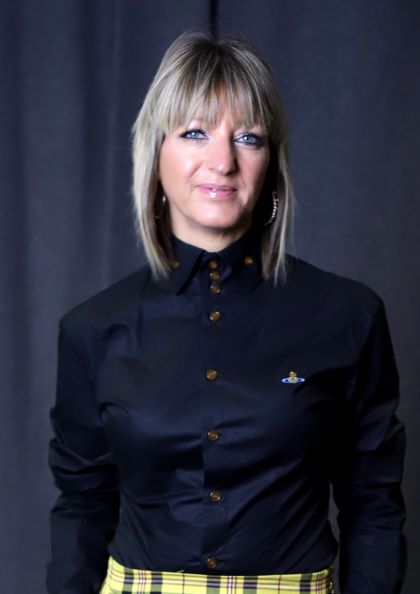 Melanie McCarry is the Programme Director for the Undergraudate Social Policy degree programme. Melanie is also the research lead for the Scottish Government funded research Equally Safe in Higher Education (ESHE) and Equaly Safe in Colleges and Universities (ESCU). The first phase of the research led to the creation of a Toolkit, freely available for all Scottish higher and further education instutions. This was followed by a Letter of Guidance from the Universities and Colleges Minister requiring all Scottish HEs and FEs to implement the toolkit to tackle campus based male violence and abuse.

Melanie’s areas of expertise is on men's violence against women, children and young people including abuse in young people’s intimate relationships; domestic abuse in same sex relationships, sexual and other forms of abuse towards and by staff and students in education settings; forced marriage; gender roles and relations; participatory methods; and research ethics. She has published widely and her recent research led to a change in the UK definition of domestic abuse to include 16 and 17 year olds. Melanie sits on the UK and Scottish Government expert groups on men's violence against women and girls, and is a member of various national and international research communities.

Forced marriage, coercive control, and conducive contexts: the experiences of women in Scotland