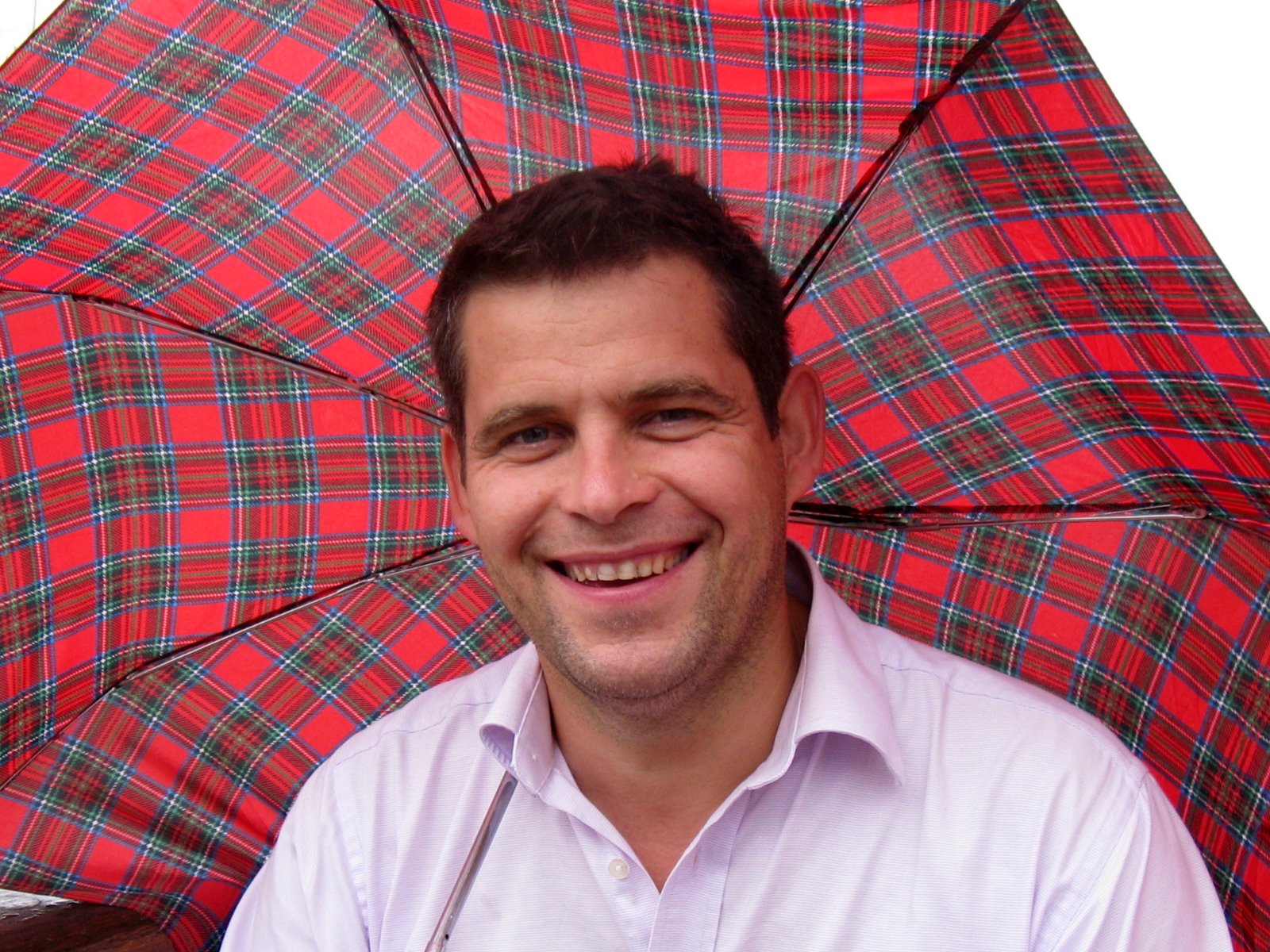 Dr. Mark Shephard is Senior Lecturer in politics at the School of Government and Public Policy, University of Strathclyde and was principal investigator on the ESRC/AQMeN Future of the United Kingdom and Scotland research project focusing on the impact of social media on the Scottish Independence referendum. He researches Scottish and British politics, social media, elite behaviour, legislatures, public opinion, parties and elections. His works have been published in a number of journals including Electoral Studies, Political Studies, The Journal of Legislative Studies, The Journal of Elections, Public Opinion and Parties, British Politics, Parliamentary Affairs, and the British Journal of Politics and International Relations.

Mapping the Networked Socialisation of University Students in a Digital Age

Questions to the PM versus questions by the PM: an examination of the state and nature of 'Punch and Judy' politics during PMQs at Westminster

The committee system of the Scottish Parliament