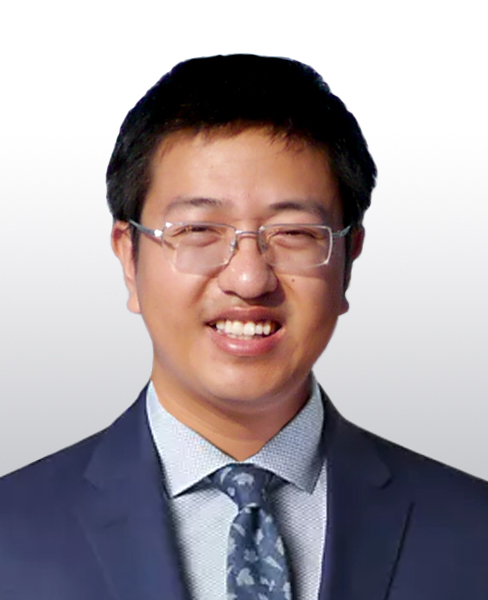 I am currently working at the Department of Naval Architecture, Ocean & Marine Engineering (NAOME) as a Lecturer. My research focuses on the vibration of structures and the interaction between structures and flow. My research results in leading international journals including Physical Review Letters, Science Advances, Journal of Fluid Mechanics, Royal Society Interface, and Physics of Fluids.

I received my Ph.D. degree from the University of Science and Technology of China (USTC) in 2009. And then I worked there as a postdoctoral researcher for three years, focusing on the Fluid Structure Interaction (FSI) in bio-inspired aquatic propulsion. Later I moved to United States, working at University of California, Merced as a postdoctoral researcher, investigating the FSI in the dust deposition and removal processes in solar farms. In 2013, I was awarded K.C. Wong Postdoctoral Fellowship under the Newton International Fellowship scheme. I worked on FSI in bio-propulsion problems at the University of Strathclyde as a Royal Society Research Fellow for two years. After that I started my Research Professorship in Northwestern Polytechnical University, studying the vibration phenomena involved in fluid and structural mechanical problems. In the earlier 2019, I spent half a year working on fluid convection at the New York University, Shanghai Campus as an Adjunct Associate Research Professor. I joined the University of Strathclyde as a Chancellor's Fellow in July 2019 under the Strathclyde Global Talent Programme.

Side wall effects on ship model testing in a towing tank

Open Access
File
Ship model tanks
Ship models
Testing
Green's function
Hydrodynamics
Your message has successfully been sent.
Your message was not sent due to an error.
If you made any changes in Pure these will be visible here soon.