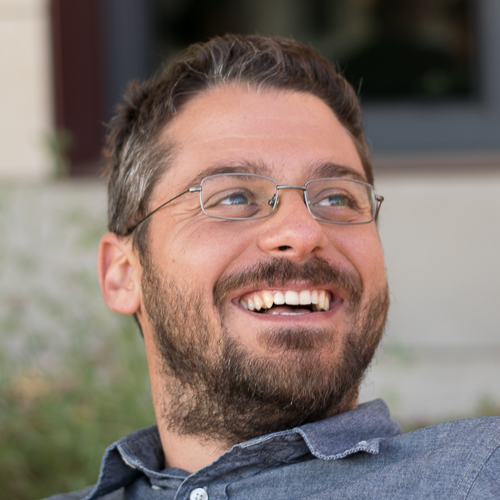 Konstantinos Lagoudakis studied Physics at the National Kapodistrian University in Athens, Greece where he received a Bachelor of Science with specialization in Solid State Physics. He did a Master of Science in Optics and Photonics at Imperial College of Science and Technology in London, United Kingdom. In 2006 he joined the Laboratory of Quantum Optoelectronics at the Ecole Polytechnique Fédérale de Lausanne in Switzerland where he completed a PhD on fundamental properties of exciton-polariton condensates under the supervision of Benoit Deveaud. His ground-breaking experimental demonstrations of integer and fractional vortices in polariton condensates earned him the prestigious Swiss Physical Society award on general physics, the 6th EPFL Press Distinction prize and the EPFL doctorate award. In 2012 he joined the Nanoscale and Quantum Photonics group of Jelena Vuckovic at Stanford University as a postdoctoral fellow. He received two consecutive prestigious fellowships by the Swiss National Science Foundation that funded his stay for the first three years. During his postdoc, he developed a versatile magnetic spectroscopy setup with coherent control capabilities in order to investigate spin-photon interfaces using a broad variety of quantum emitters ranging from self-assembled and site-controlled quantum dots to silicon vacancies in diamond. In 2016, he was appointed Associate Research Scientist at Edward L. Ginzton Laboratory working on scalable nanophotonics with novel quantum emitter platforms. In 2018 he joined the Physics Department at the University of Strathclyde as a Reader (Associate Professor), where he is leading the effort for the development of Hybrid Quantum Technologies.

Condensation of exciton-polaritons in semiconductor microcavities

Bachelor of Science, National and Kapodistrian University of Athens

International Conference on Metamaterials and Nanophotonics 2018

International Conference on Metamaterials and Nanophotonics 2017