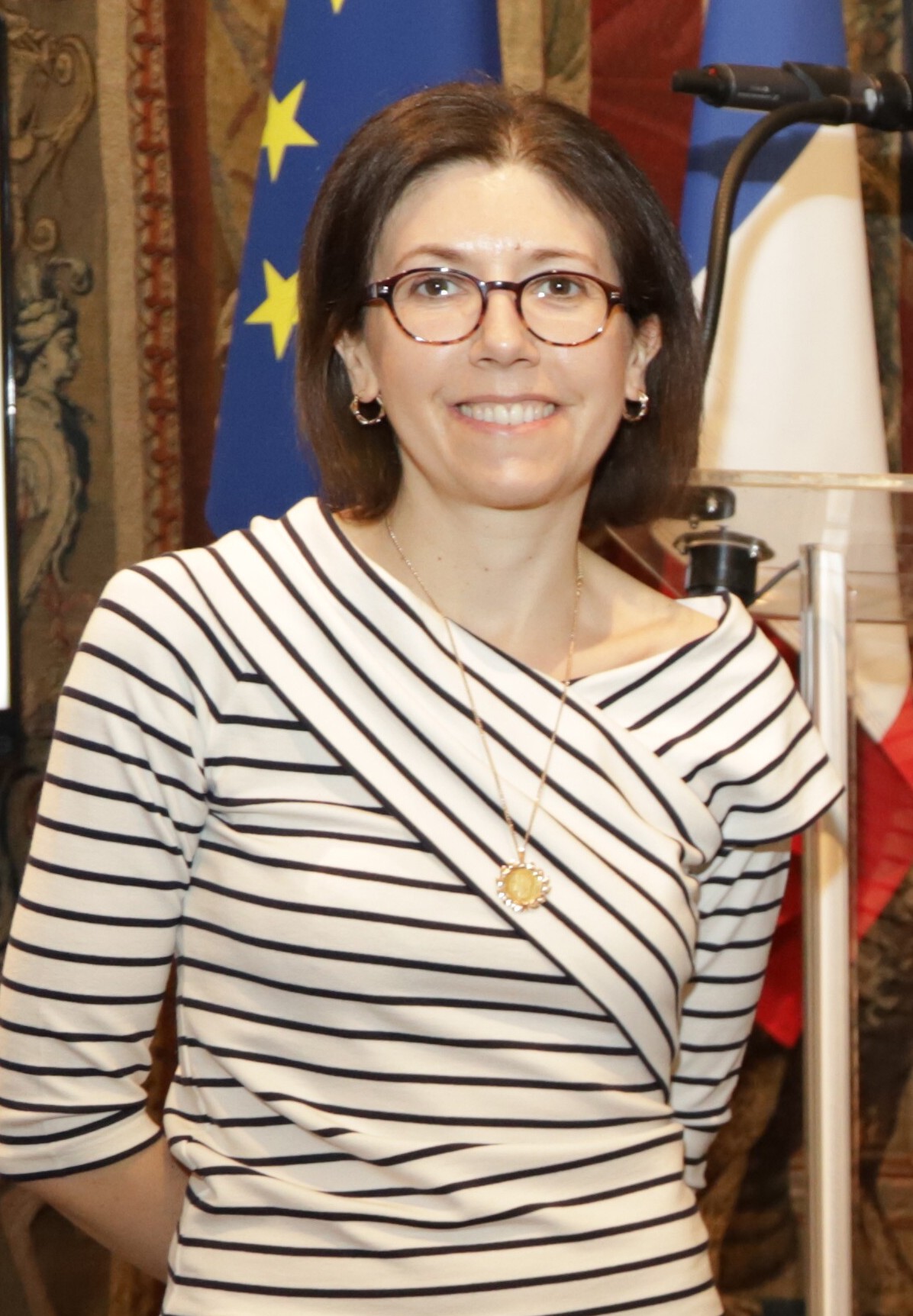 I have recently completed my second book, entitled Vichy's Double Bind: French Axis Entanglements and Relations with Fascist Italy, 1940-1943. My research analyses relations between Vichy France and Fascist Italy at government level and locally in south-eastern France, Corsica and North Africa, and the Italian occupation of France. This project seeks to shift the focus of historical investigation away from analyses of collaboration and resistance that are conceived exclusively in Franco-German terms. This research has been funded by grants from the British Academy and the Carnegie Trust for the Universities of Scotland.

In 2016-18, I worked on a two-year project funded by the Royal Society of Edinburgh on 'Relations between Britain and France in World War Two'. This is part of a wider project on Britain and France in War and Peace and has involved collaborations with the British Embassy in Paris, the French Embassy in London, the Institut Français d’Ecosse and the Institut Français du Royaume-Uni.

I am also co-editing a volume entitled A Fascist Decade of War? 1935-45 in International Perspective, with Dr Marco Maria Aterrano (Naples), which is due to be published by Routledge.

My research blog on the history of modern France at war can be found at: http://francehistory.wordpress.com/

I am a Fellow of the Royal Historical Society and a Fellow of the Higher Education Academy. I am currently the Treasurer of the Society for the Study of French History. I am also a member of the AHRC Peer Review College.

My research interests lie primarily in the following areas:

I have recently completed the manuscript for my second book, Vichy's Double Bind: French Axis Entanglements and Relations with Fascist Italy, 1940-43. This book advances a significant new interpretation of the Vichy regime that governed France between 1940 and 1944. Challenging the often exclusive focus upon French encounters with the Nazis in much of the scholarship on France during the Second World War, this book argues that in its dealings with Fascist Italy, Vichy found itself confronted with a double bind. Offering the first wide-ranging study of French relations with Fascist Italy between 1940 and 1943 across France, North Africa and the Levant, this book suggests that Italy presented a set of challenges that had far-reaching consequences for Vichy’s pursuit of collaboration, its response to occupation and its domestic and foreign policies more broadly.

I teach the following undergraduate and postgraduate classes:

R1310 Freedom and Identity in France and the Francophone World

Britain and France in War and Peace

Defending sovereignty without collaboration: Vichy and the Italian fascist threats of 1940-42

From Pittsburgh to Pressburg : the transatlantic Slovak national movement, 1880-1920

Fellow of the Royal Historical Society

Treasurer of the Society for the Study of French History