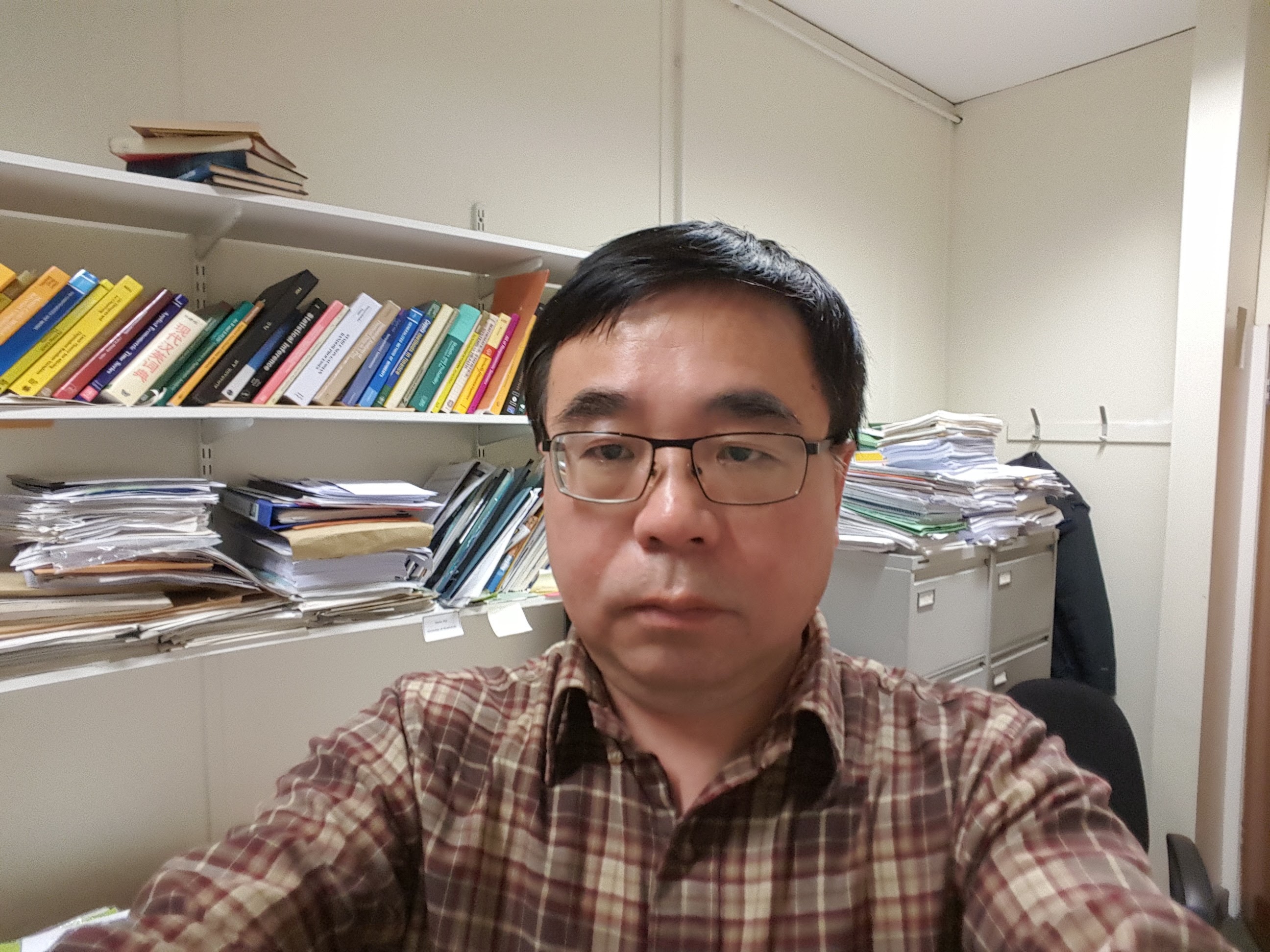 During my post at Peking University, I was the principal investigator of several projects supported by the national Natural Science Foundation of China (NSFC), and was awarded the second-rank prize of natural science by the Ministry of Education in China. I have been appointed as a reviewer for NSFC for the past eighteen years. I have a great number of long-time collaborators based in China, US and UK. Currently I am carrying out research on modelling high dimensional dynamic data and social networks with my four PhD students. I also have joint research on Chemometrics with colleagues in Department of Pure and Applied Chemistry for a major H2020 project ModLife.