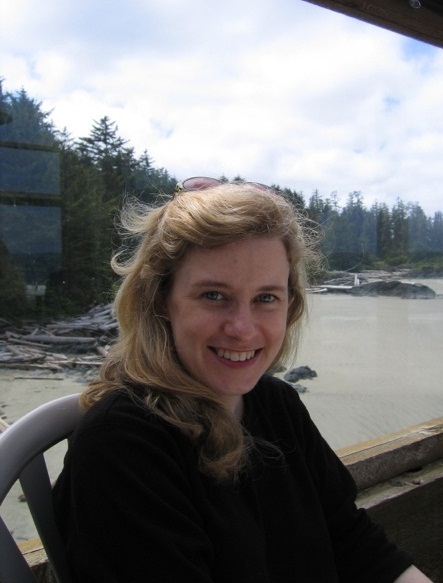 Dr Irene McMaster is a Senior Research Fellow in the European Policies Research Centre. She specialises in cross-national research on INTERREG and transnational cooperation, with emphasis on the UK, Ireland and the Nordic States.

She has undertaken several major evaluation and research studies of EU territorial and spatial development policies, including the ex ante evaluations of the 2014-2020 Northern Periphery and Arctic and North Sea Region Programmes,  ex ante and ongoing evaluations of the 2007-2013 Northern Periphery Programme and a study on implementation arrangements for the 2007-13 Ireland, Northern Ireland and Western Scotland Cross Border Territorial Cooperation Programme. She has also been involved in the ex post evaluation of the impact of Structural Funds on management and implementation on behalf of DG Regio; and ESPON studies of the spatial and urban dimensions of the 2000-2006 Objective 1 and 2 programmes and ‘European Territorial Cooperation as a Factor of Growth, Jobs and Quality of Life’. She participated in the 2010 OECD territorial review of the NORA region (2011) and has been appointed as a specialist advisor to a House of Lords Regional Marine Co-operation Inquiry (2014). She is also involved in research on the Central and East European EU Member States, writing on the regional economic development policy in Central and Eastern Europe and the management and implementation of Cohesion policy.

The Agenda for Cohesion Policy in 2019-2024: Key Issues for the REGI Committee

File
Your message has successfully been sent.
Your message was not sent due to an error.
If you made any changes in Pure these will be visible here soon.