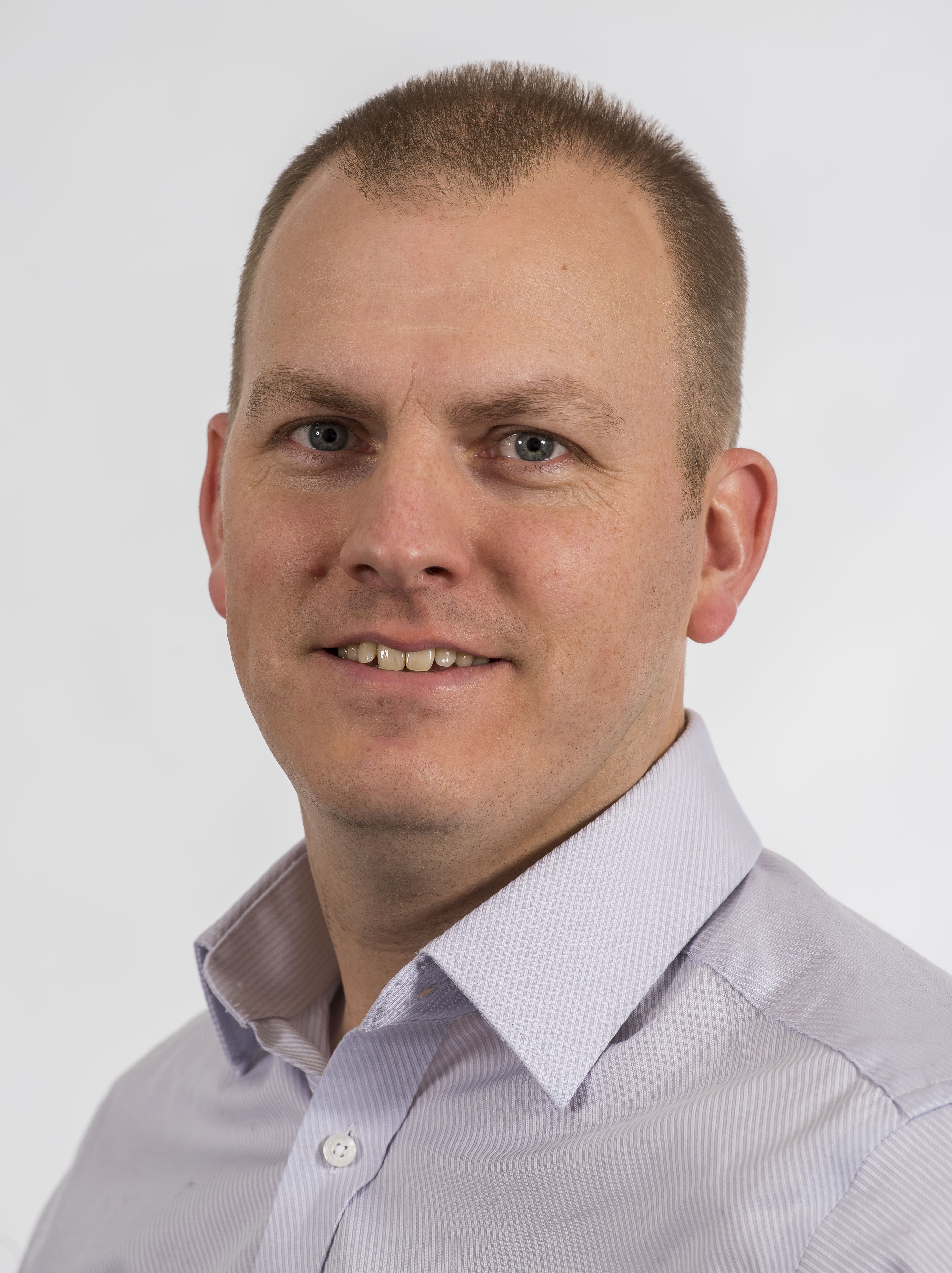 Iain D.H. Oswald graduated from the University of Edinburgh (2001) and remained there in the group of Professor Simon Parsons to study hydrogen-bonding patterns and co-crystallisation as part of his PhD. Fortunately, this research expanded to investigate the effects of high pressure which allowed him the opportunity to work at the European Synchrotron Radiation Facility in Grenoble. In 2004 he left for Grenoble where he became a postdoctoral researcher on the high pressure beamline (ID27). In 2006, he returned to Edinburgh to join the group of Colin R. Pulham and started a fellowship position funded by the Leverhulme Trust.

In 2009, Iain started his post at SIPBS as a Lecturer in Pharmaceutics and is interested and has been awarded funding in the areas of co-crystallisation of pharmaceutical materials at high pressure (EPSRC Early Career Fellowship) and polymorphism and polymerisation of monomeric materials (Leverhulme Trust 2012-2015).

Iain has contributed to the MPharm program as the 4th Year Co-ordinator (2012-2016) and has been an integral part of the redevelopment of the MPharm curriculum.  He lectures and is class coordinator for the 2nd year class Pharmaceutics and for the Year 2 class Normal Function of the gastrointestinal tract.  Students in the 4th year of study will be able to work with Iain on research associated with pharmaceutical products in the solid state. His teaching activities extend to postgraduate degrees in the MRes Drug Delivery Systems and MSc Pharmaceutical Analysis course.

He is currently a member of the ESPRC Early Career Forum in Manufacturing that seeks engage with the EPSRC, Industry and academia to highlight challenges in the area of Manufacturing.

Data for: "The impact of paracetamol impurities on face properties: investigating the surface of single crystals using TOF-SIMS"