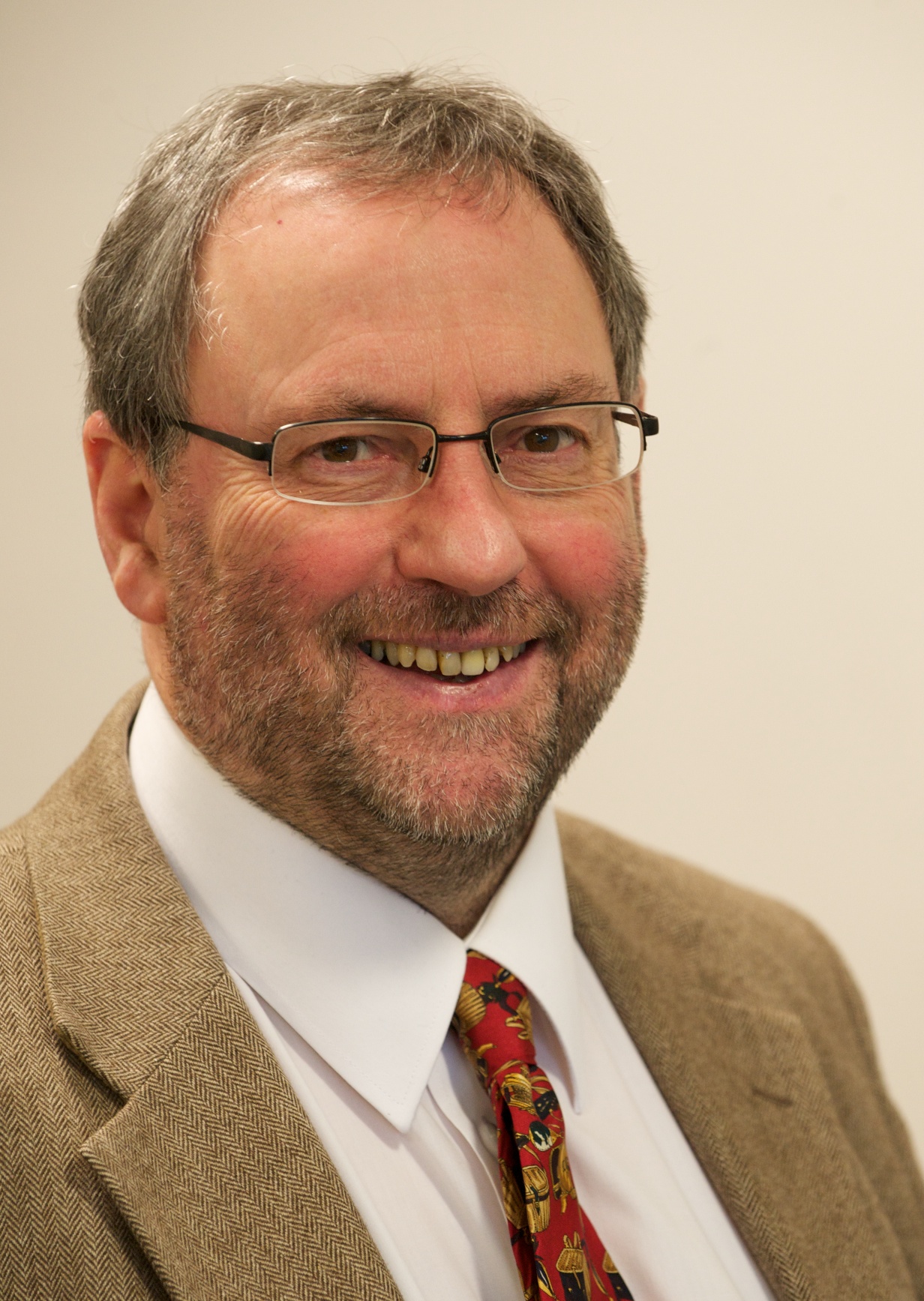 David Birch leads the Photophysics Group and works with fluorescence to address interdisciplinary molecular grand challenges at the biomedical interface that are relevant to metabolism and disease. He is one of the pioneers of modern-day fluorescence lifetime spectroscopy and a driving force that has helped make Scotland their global manufacturing hub. For his PhD at Manchester University David designed and built a novel time-correlated single-photon timing (TCSPC) fluorescence lifetime instrument and subsequently converted it into world-leading products. In 1977 he co-founded IBH as one of the first Scottish University spin-out companies and for over 40 years he has successfully bridged the Industry-University divide as a Company Director and Academic. As part of the HORIBA Group IBH is now the market-leader in fluorescence spectroscopy.

Many of the techniques and instrumentation first published by the Photophysics Group are widely used around the World. The combination of both excitation and emission monochromators in fluorescence lifetime measurement (J. Phy. E. 1977) has become standard practice. Over two decades the coaxial nanosecond flashlamp source (Rev. Sci. Instrum. 1981) was widely used for these measurements, eventually being superseded by semiconductor sources, which became particularly important for UV LED excitation of protein fluorescence lifetime (Meas. Sci. Technol. 2004). Multiplexed TCSPC for simultaneous fluorescence decay measurements was invented in the Group and used to demonstrate time-resolved array spectroscopy (J.Phys.E. 1988). In a subsequent collaboration with UMIST the Group designed the first ASIC for fluorescence (Rev. Sci. Instrum. 1996) and demonstrated the benefits of multiplexed decay measurements in fluorescence lifetime imaging (FLIM). In 2019 IBH was awarded an Institute of Physics Business Inovation Award for the development of a Multiplexed TCSPC FLIM camera capable of ~ 25,000 simultaneous TCSPC measurements.

Current research includes biomolecular structure and dynamics down to the single molecule level; melanin structure, photophysics and melanoma; glucose sensing for diabetes; aggregation leading to fibrils e.g. beta-amyloid and Alzheimer’s disease; gold nanoparticle photophysics and its application to sensing and imaging; and 1-10 nm nanoparticle metrology. A list of David's publications is available.

David is a Fellow of Scotland's National Academy, the Royal Society of Edinburgh, a Director of HORIBA Jobin Yvon IBH Ltd and the Visiting Professor of Applied Physics at the Czech Technical University in Prague. He held the Sir C V Raman Endowment Chair at the University of Madras in 1998-99 and previously research fellowships from the Royal Society, the Nuffield Foundation and the Japanese Society for the Promotion of Science. In 2014 he was appointed to the Green Honors Chair in Physics at Texas Christian University in Fort Worth. In 2017 he received the HORIBA Lifetime Achievement Award for 40 years of innovation in time-correlated single-photon counting.

David was Editor-in-Chief of Measurement Science and Technology from 2012-2016 and led the journal to its highest impact factor since it was launched in 1923 as the world's first measurement journal and the first research journal produced by the Institute of Physics. Presently he is co-founding Editor-in-Chief of Methods and Applications in Fluorescence, one of the Institute's newest journals. He has been a member of the Editorial Board of SPIE's Journal of Biomedical Optics since its launch in 1996. David served as Head of Department from 2004-10, a period building up to and including 2.5 years of the Government-led REF 2014 assessment from which the Times Higher Education ranked Strathclyde as the number one in the UK for Physics Research.

David convened the session on Photochemistry, Photophysics and Electrochemistry at the 7th EuCheMS Congress in Liverpool in August 2018. He launched the FluoroFest Series of International Workshops in Prague in 2009 and Chaired the 12th FluoroFest held in Glasgow in 2017. The latest in the series was held in Fort Worth in May 2019.

Phenotypic analysis of extracellular vesicles: a review on the applications of fluorescence

Applications of surface plasmon resonance effect based on gold nanoparticles

Co-Founding Editor in Chief of Methods and Applications in Fluorescence

Activity: Participating in or organising an event types › Organiser of major conference