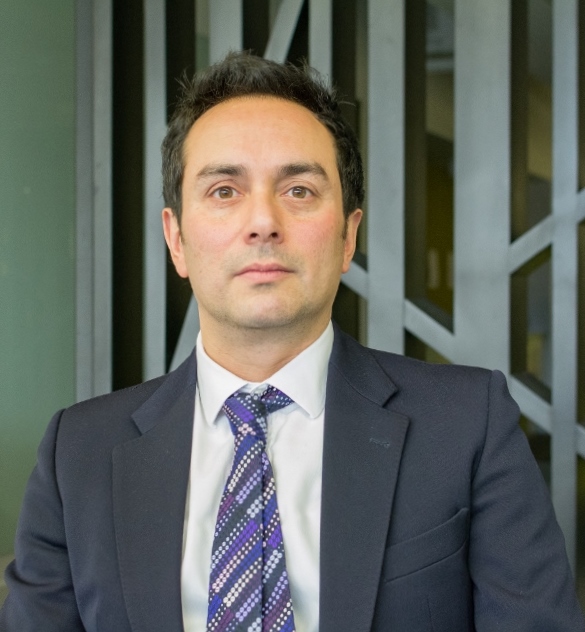 I've conducted and published research into criminal justice in Scotland and abroad, including: the impact of legal aid reforms, plea decision-making and plea negotiation, lawyer-client relations, penal policy and public attitudes, the role of pre-sentence reports, mitigation and individualisation, sentencing, executive release decision-making, and the use of information technology (including, for example, the introduction of a Sentencing Information System for the High Court).

Regularly invited to speak to policy and practice audiences at home and around the world, for example, I'm currently giving public lectures on sustainable ways of reducing the use of imprisonment.

A regular contributor to Parliamentary and other official inquiries into justice, I have also served as an Adviser to governments in several countries, for example recently the senior judiciary and court service of the Republic of Ireland.  I am currently academic Adviser to the Review of Sentencing Policy in N, Ireland.

I'm also founder and Chair of the European Group on Sentencing and Penal Decision-Making (a network of academic, policy and practice members in over 25 countries).

Currently, I am working on five externally-funded research projects.

I am leading an exploratory study of Senteincing & Communication, which observes the sentencing hearing and explores the perspectives of the judicial sentencer, defence lawyer and sentenced person so as to shed light on effective practices and systemic or other barriers to successful communications.

I'm leading a review of the law, jurisprudence, public attitudes and international evidence relating to Sentencing Discounting in respect of Guilty Pleas (with Jay Gormley and Dr Rachel McPherson) commissioned by the Scottish Sentencing Council.

I'm working, (with partners in Sweden, Italy and the USA), on an EU-funded research study into cognition and emotions in the criminal process entitled 'Just Emotions'.

Purusing my long-standing interests in penal policy, I am conducting quantitative research (with Ipsos) into public knowledge about and attitudes to sentencing in general. In a separate qualitative study (with ScotCen) I'm examining Public Knowledge of and Attitudes to Sentencing, including in cases of Sexual Offence and Causing Death by Driving Offences.

Extending my work into mitigation and individualisation in the criminal-penal process, I am developing (with Prof Stewart Field, Cardiff) a comparative book project which reconceptualises the presentation and interpretation of Remorse and Responsibility and the expectations in different countries of 'the ideal defendant'.

My new book Sentencing as a Social Process: Re-thinking Research and Policy will be published in the Palgrave Socio-Legal Series in 2019.

In 2017 I was invited and elected as a Fellow of the Royal Society of Arts.

Humanising punishment? Mitigation and "case-cleansing" prior to sentencing

How was the military intervention in Afghanistan legally justified?

File
Your message has successfully been sent.
Your message was not sent due to an error.
If you made any changes in Pure these will be visible here soon.