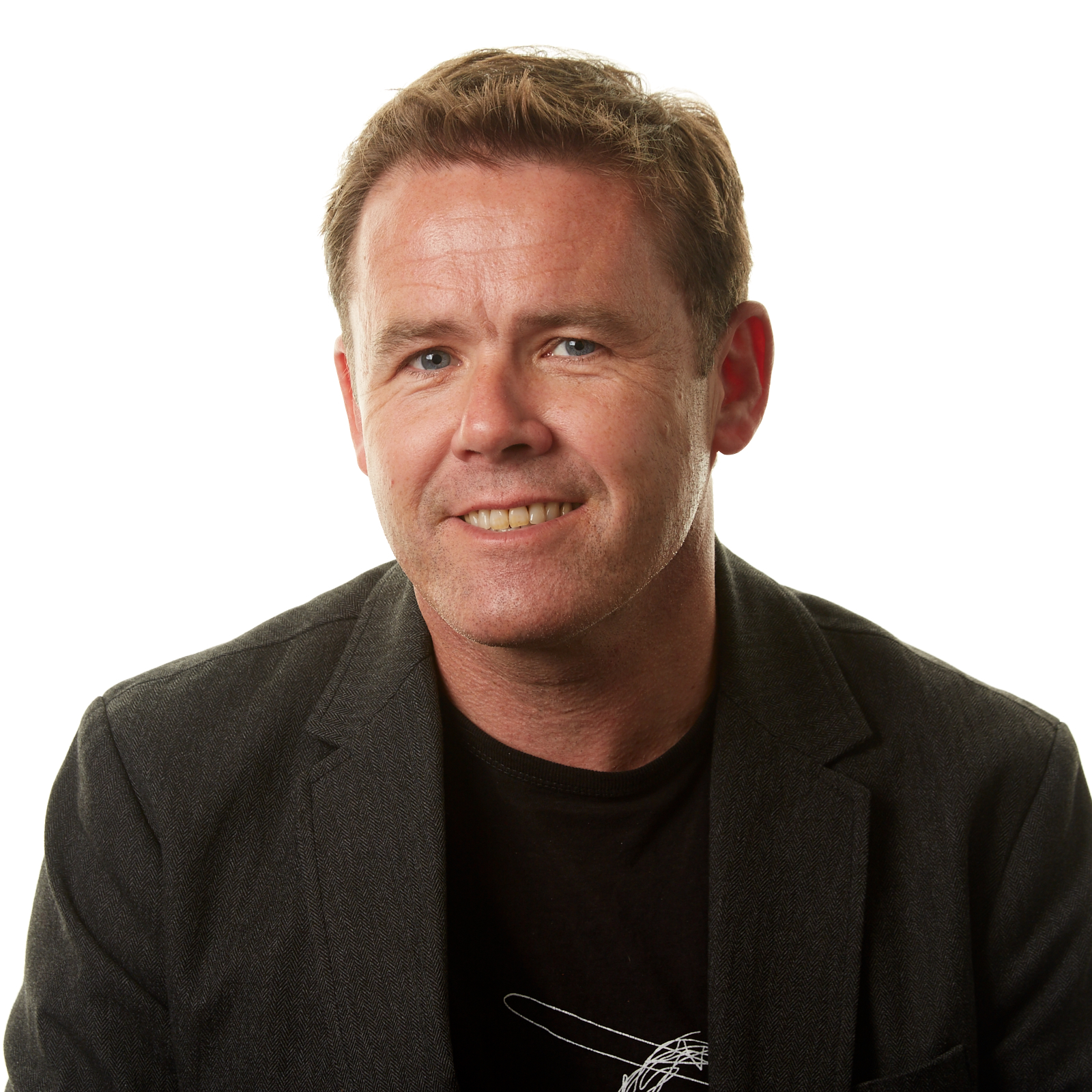 My research interests are principally in the area of competition law and its interface with private law, extending to international private law, with a particular focus on the rules of jurisdiction and choice of law in obligations.

Ongoing work includes a historical look at the significance of EU law in judicial decision-making before the Scottish courts and ongoing empirical projects relating to public and private enforcement of EU and UK competition law.

I have been an academic at Strathclyde University Law School since 1993, having previously studied at Strathclyde, Worcester College, Oxford and the European University Institute, Florence and after qualifying as a practising solicitor in Scotland.

My primary teaching and research interests are related to EU and UK competition law and international private law, and I also teach aspects of private law. In recent years my work has focused on the interface between competition law and private law with various projects related to developments in the private enforcement of competition law in the UK and EU. An AHRC-funded project in this area (see www.clcpecreu.co.uk) led to the 2014 publication of Competition Law Comparative Private Enforcement and Collective Redress Across the EU (Rodger (ed), Kluwer Law International), and more recently I have co-ordinated a project which resulted in the co-edited publication (with M Sousa Ferro and F Marcos) by OUP n December 2018 of The EU Antitrust Damages Directive, Transposition in the Member States. I am currently working on a range of projects related both to enforcement and substantive issues in EU and UK competition law.

My primary research interest is in relation to EU and UK competition law. I have published widely on aspects of substantive and enforecement of competition law and in more recent years I have focused primarily on aspects of private enforcement competition law, exemplified by an AHRC funded project (see www.clcpecreu.co.uk) which led to the publication in 2014 of Competition Law Comparative Private Enforcement and Collectve Redress Across the EU (Rodger, (ed), Kluwer Law International). Recent, ongoing and future research work involves: the development of collective redress in the UK; competition litigation settlement practice in the UK; the development of competition law in an 'independent' Scotland; a reflection on abuse of dominance practice in UK competition law; a project in relation to EU law rights consciousness in Scotland and the Scottish courts in particular; and  more recently I have co-ordinated a project which resulted in the co-edited publication (with M Sousa Ferro and F Marcos) by OUP n December 2018 of The EU Antitrust Damages Directive, Transposition in the Member States.

I also undertake research projects in relation to international private law, and a key publication was Civil Jurisdiction in the Scottish Courts (Maher and Rodger, W Green, 2010). Ongoing work with Prof G Maher, University of Edinburgh concerns the relationship between rules of jurisdiction and choice of law and the approach to States, countries and legal systems under rules of international private law.

Jurisdiction and Choice of Law in Civil and Commercial Matters

My primary teaching responsibility is in relation to EU and UK competition law. In my undergraduate elective class I utilise a range of media and enthusiasm to ensure that students understand the potential impact of competition law in relation to all aspects of their lives. Students are primarily assessed by an innovative piece of group-work in which they discuss a recent or ongoing competition law case in a context of their choice.

At honours and Masters level, seminars focusing on key aspects of EU and UK competition law substance and enforcement are more interactive and encourage student participation and discussion and engagement with ongoing policy debates and legal developments.

The international private law elective, a requirement for entry to the Faculty of Advocates, is taught together with Prof G Maher, University of Edinburgh, and makes students familiar with the key aspects and rules of Scots IPL, increasingly being developed and reformed by EU law.

I graduated with an LLB (Hons) from Strathclyde University Law School in 1988, and subsequently was awarded a Bachelor of Civil Law (BCL) by Oxford University in 1990 and an LLM by the European University Institute, Florence, in 1994.

I was awarded the Diploma in Legal Practice (Dip.L.P.) by the University of Strathclyde in 1989 and qualified as a practising solicitor in 1992.

Bachelor of Laws, UNIVERSITY OF STRATHCLYDE

A panacea for competition law damages actions in the EU? A comparative view of the implementation of the EU Antitrust Damages Directive in sixteen Member States

Is the European Union competition law regime suitable for the Republic of Turkey : does one size fit all?